The UNESCO Chair in ICT4D featured prominently at the ITU’s Telecom World 2016 held in Bangkok from 13th-17th November, and was a partner of the ITU’s parallel Kaleidoscope academic conference held on the theme of ICTs for a Sustainable World.  Three PhD alumni took an active part in the event: Salma Abbasi (Chairperson and CEO of the e Worldwide Group) who participated especially in connection with her ongoing work on ICTs for development in Nigeria; Sammia Poveda (UNU Computing and Society), who represented UNU-CS primarily in several gender-related events, especially the EQUALS working meeting and the joint session on the gender dimension in international standardization; and Caitlin Bentley (Research Associate at the Singapore Internet Research Centre at Nanyang Technological University) who represented both her present Centre and the UNESCO Chair at Kaleidoscope.

Other activities where the UNESCO Chair in ICT4D was represented included:

This was a great opportunity for colleagues in the UNESCO Chair in ICT4D to engage in discussions with those in government, the private sector, civil society and international organisations and to influence policy on ways through which ICTs can contribute to development, especially for some of the world’s poorest and most marginalised.  We are most grateful to colleagues at the ITU for making this possible, and for inviting our participation at ITU Telecom World 2016.

Thanks to the ITU’s official photographer for most of the above images! 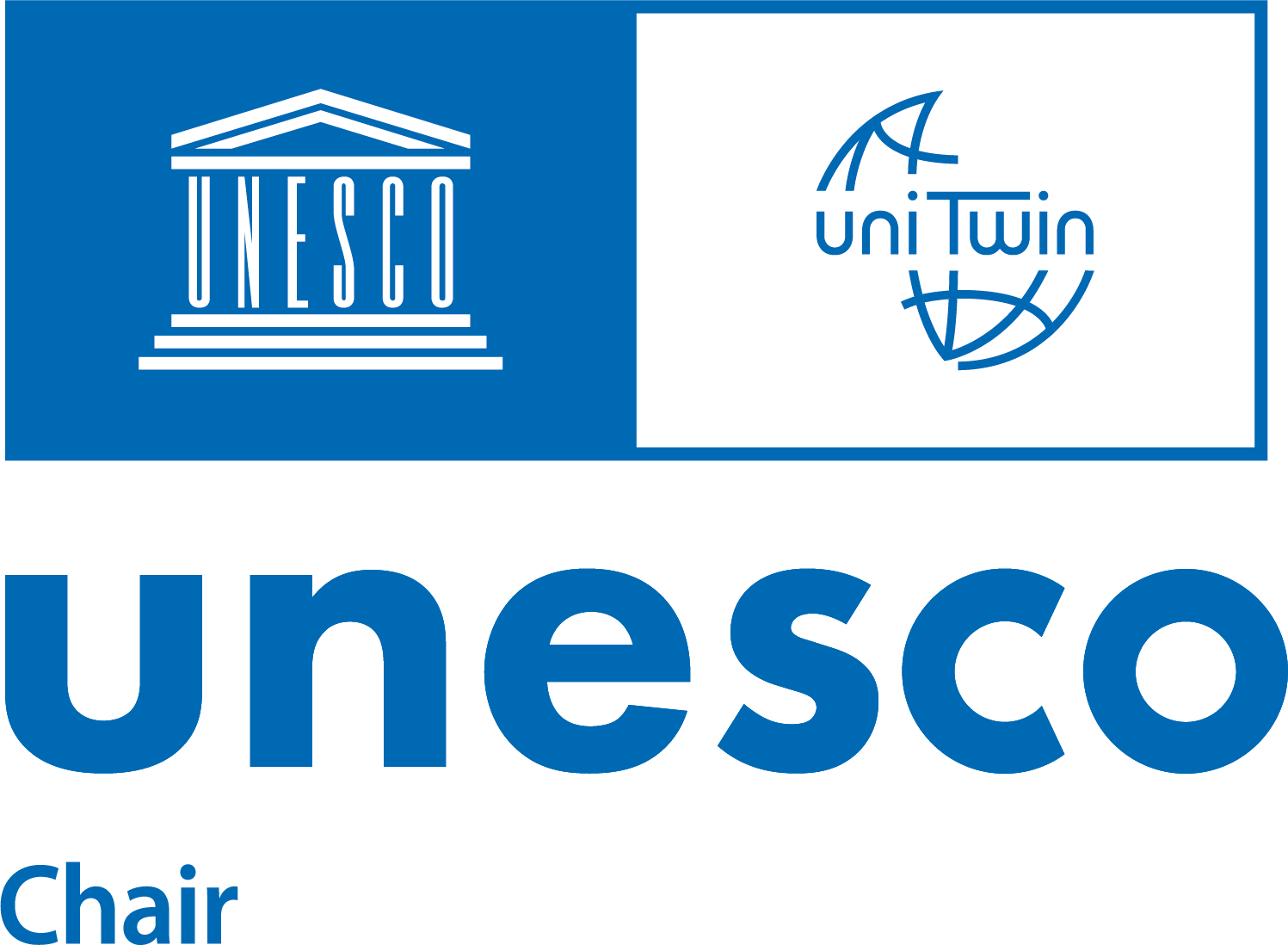